Why populism is a threat to democracy

Why populism is a threat to democracy

Populism is as much a right-wing as it is a left-wing phenomenon, because it is not built on a politics but on identity: “There is us, and there is them, and they can never become us, nor do we want them to.” 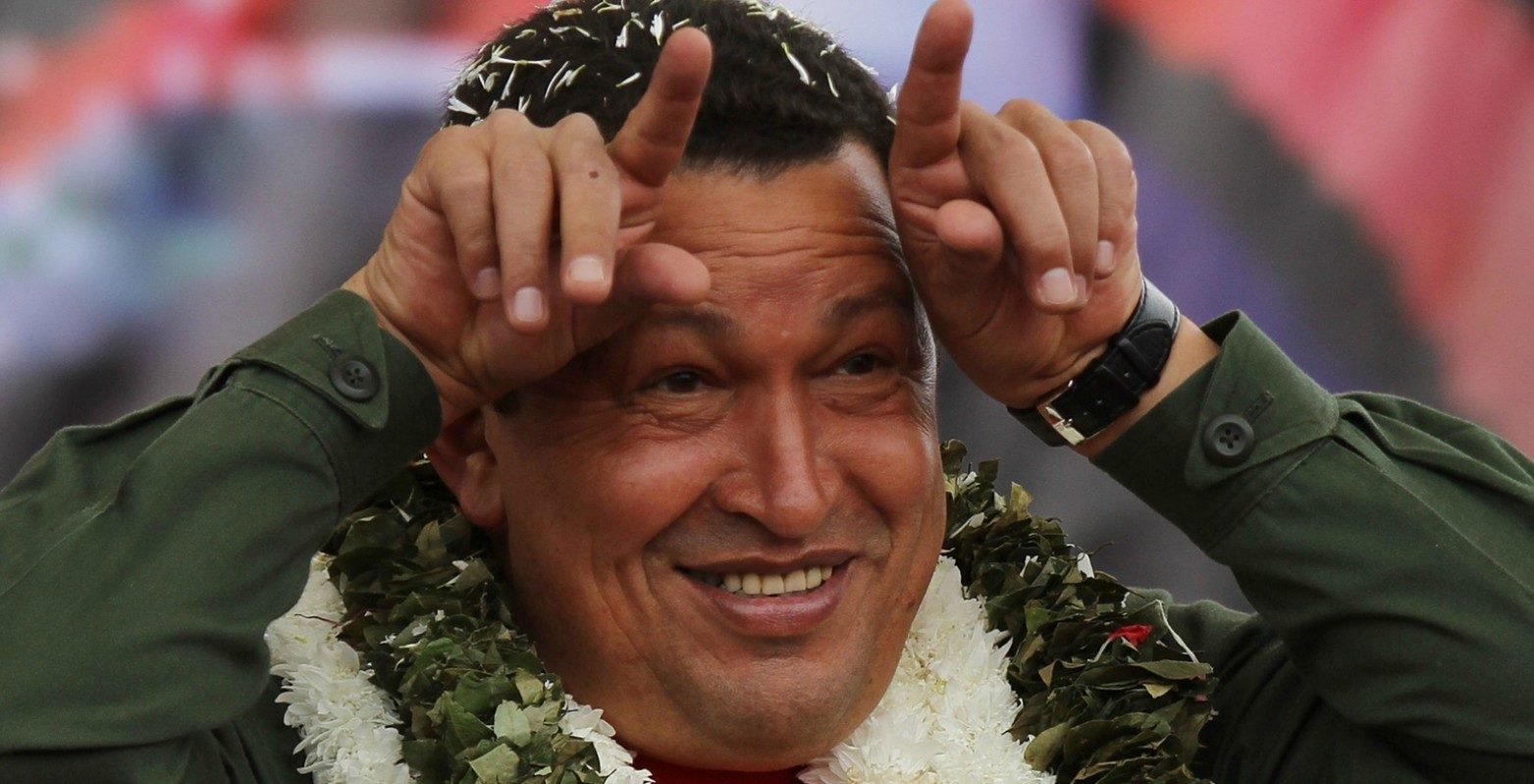 The dangers populism presents to democracy are not obvious, and to warn of them risks appearing elitist, with a surrounding whiff of tranny to boot. What is populism, after all, if not a movement that gives voice to ordinary people? And how is that fundamentally at odds with democracy, which means rule of the people as opposed to rule by an autocratic elite?

A root of the problem is a lack of consensus regarding what populism actually means. University of Georgia professor Cas Mudde describes it as an ideology that separates society into two homogeneous and antagonistic camps: the “pure people” and the “corrupt elite.” This is a useful definition, although I would describe the camp targeted by the “pure people” more expansively than does Mudde. They might include immigrants, say, or members of an ethnic or religious minority. Often, there is overlap. A corrupt elite might be blamed for pandering to minorities or letting too many foreigners into the country.

What matters is that those speaking on behalf of the pure people consider their opponents unworthy, or barely worthy, of inclusion in the political process. A politician with a folksy everyman’s appeal — say Jean Chrétien or Jack Layton — is therefore not necessarily a populist unless their political identity is built on opposition to an identifiable group that they frame as dangerous and illegitimate.

In their seminal 2018 book How Democracies Die, Harvard professors of government Steven Levitsky and Daniel Ziblatt argue that the greatest threats to democracy today are not old-fashioned military coups such as the one that toppled Chilean president Salvador Allende in 1973, but its dismantling by elected leaders who undermine the democratic systems that brought them to power in the first place. We might consider former Venezuelan president Hugo Chávez as an example.

Democracies’ defence against this erosion includes strong institutions and responsible political parties, but also cultural norms. Ziblatt and Levitsky describe these as the “soft guardrails of democracy.” Primary among them are toleration, or the acceptance of political rivals as legitimate; and forbearance, meaning a disinclination to use all available institutional tools to crush opponents. Manipulating the borders of electoral districts for partisan advantage, as the Texas state legislature did in 2003, might have been technically legal, but it violated the norm of forbearance.

Populism is as threat to democracy because it weakens those guardrails. If an opponent’s victory is perceived as not just a political misfortune but as a national calamity or existential threat, it becomes much easier to justify discarding norms of forbearance and restraint.

The guardrail metaphor is appropriate, because what lies beyond is an abyss. Once cultural norms are bypassed, there is little left to stop a populist politician from embracing explicitly undemocratic practices.

During the Chávez presidency, Venezuela blacklisted from government jobs citizens who had signed a petition in support of a referendum to recall Chávez from office. “We don’t accept fascists,” Chávez political ally Alberto Müller Rojas told me when I spoke to him in 2007, referring to the more than 2 million Venezuelans who had signed the petition. By doing so, they had exercised a right introduced in the constitution rewritten under Chávez. But Chávez’s opponents, in the eyes of his Chávez and his supporters, were dangerous and illegitimate: “fascists.” And because they were dangerous and illegitimate, the state was justified in keeping them jobless and poor.

Populism is often associated with socialists such as Chavez, but it is as much a right-wing as it is a left-wing phenomenon. This is because it is not built on a politics but on identity: There is us, and there is them, and they can never become us, nor do we want them to. On both ends of the political spectrum, populists share a sense of embattled defiance that makes them energized and aggressive.

Political movements are contagious. Democracy’s historical advances have come in waves and often moved through countries with regional or cultural connections: Latin American in the 1980s; Eastern Europe following the collapse of the Soviet Union. Populism, while not new, is enjoying a global surge of late, often in combination with other undemocratic trends. What this means for Canada, and what Canada should do about it, is a topic the CIC will address in the new year.

Michael Petrou is a CIC Senior Fellow with a focus in Conflict, Migration, Terrorism, Democratization and Journalism. Petrou is also an historian and journalist. He is fellow-in-residence in Carleton University’s Bachelor of Global and International Studies program, where he teaches a course on democracy and political freedom in the Middle East, and an adjunct professor in the Department of History. He also teaches a course on journalism and conflict for the School of Journalism. In 2017-18, Petrou was the Martin Wise Goodman Canadian Nieman Fellow at Harvard University. He is a longtime foreign correspondent who has reported from across the Middle East, Europe, and Central Asia. He won the 2017 R. James Travers Foreign Corresponding Fellowship, which he used to report on Syrian refugees in the Middle East. Petrou has won three National Magazine Awards and been shortlisted for six more.