Purpose and then Profit: Should Huawei consider an IPO?

Purpose and then Profit: Should Huawei consider an IPO?

A Huawei IPO: One Small Step for Founder Ren but one giant step forward for reform 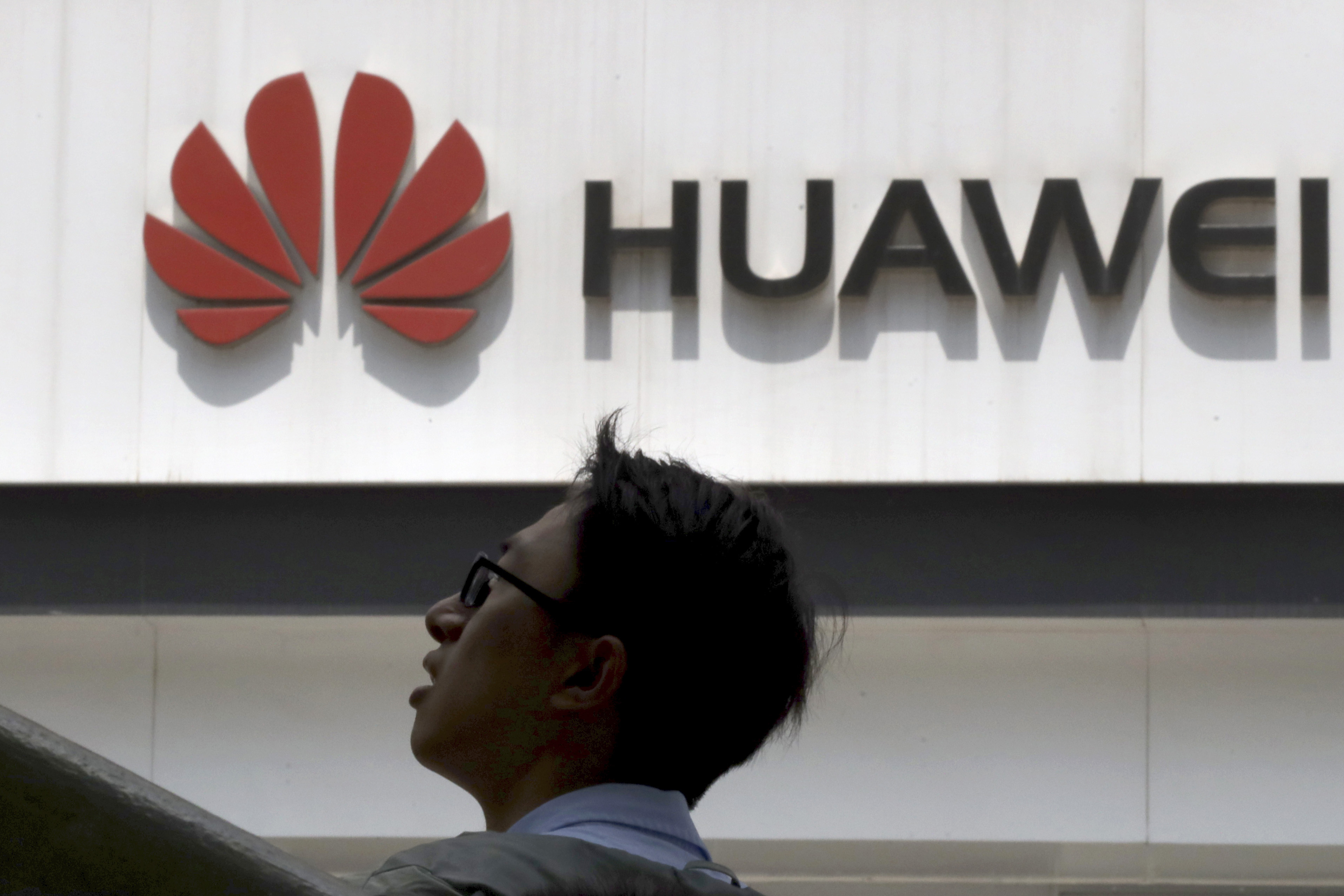 The announcement that the US Department of Commerce has added Huawei to its Entity List is driven by a number of national and also economic security concerns that originated in Washington.

Huawei’s best commercial response to mitigate many, but not all of the US government’s concerns, should be to execute an initial public offering. An IPO will deliver numerous benefits to Huawei, its employees, the company’s business operations and to Huawei’s global government relations challenges. The transparency associated with being public, if the listing is executed properly and with commitment, could also make it easier for Huawei to obtain regulatory approval for 5G in some markets.

Going public will be the first step to remove some of the questions about transparency that the company needs to address such as its internal ownership structure, its governance model, sources of financing that are legitimately being raised. The discipline of being public will in return force it to improve its financial performance which is in line with its founder’s recently stated goal to seek higher margins.

With over US $100 Billion dollars of revenue and as the second largest global handset provider, the company’s market strength requires, just as Apple found or Facebook is finding after going public, a deliberate commitment to empower Board level governance at the founder’s expense. This imposes better financial reporting but also a platform to foster stronger two way interaction or governance with staff and global stakeholders.

A major debate in China is currently who is benefitting from the “996” work culture. The majority of large technology firms consider it an acceptable practice to overlook China’s Labour Laws by expecting staff to work a 72 hour work week. The term “996” refers to being in the office 6 days a week from 9 in the morning till 9 in the evening.

Huawei has repeatedly stated that 98% of its shares are held by its staff. This statement has been challenged in a paper by Christopher Balding, an Associate Professor of Economics at Fulbright University Vietnam, and Donald Clarke, a Professor of Law at George Washington University’s Law School, published a preprint paper titled “Who Owns Huawei?”. This debate will probably not end entirely when a prospectus is filed; but it will be a major step towards transparency. Only when the share registry is in public domain will Huawei be able to verify that the shares are widely held by its staff.

The US Government and EU both have concerns about the level of state funding in China’s industrial policy. The detailed information contained in quarterly financials that will be released will assist in determining whether or not Huawei is a market driven company or a proxy for China’s state industrial policy “China 2025”.

An IPO the size of Huawei will require significant detailed legal and financial due diligence to write a prospectus. A Board with real power that is ideally independent will have to be created. Troves of business media and stock analysts will expand their scrutiny of the company.  An empowered independent public company board will be more sensitive to global compliance simply because civil or government motivated legal actions against the company for IP infringement, human resource policies and regulatory compliance in key markets will damage the stock.

A prime area of improvement is potentially that this permits Huawei to be better policed off-shore and within China if it violates China’s own commitment to fight domestic and global corruption.  The employee owners will also more likely be able to function under the leadership of a public Board and a more open management; as well as a self-enforced formal or informal Whistle-blower process. These same staff will appreciate the monetary advantages of having a liquid public stock rather than a tracking or real share in a private company.

The majority of Huawei’s domestically owned competitors in China including Lenovo, ZTE, Xiaomi and TCL Blackberry are public. Off-shore international counterparts such as Nokia, Ericsson, Samsung, Pixel and Apple are all public companies. Oppo announced it was considering an IPO on NASDAQ in 2017 but delayed it.

Huawei may still be in the R&D mode and this would explain the below industry level financial results.  An IPO would accurately benchmark its financial performance within the industry. This will assist the management in realizing its goals; as its founder Mr. Ren Zhengfei stated recently the next goal must be to improve the profitability.  An IPO also permits an orderly transition of leadership if and when required, with Microsoft and Alibaba.com being potential case studies for Huawei’s board to consider.

The benefits to China’s domestic policy from a successful IPO for Huawei are that it will promote a robust interest in technological companies’ public performance. Huawei’s stock performance ideally should provide a role model for the newly formed Science and Technology Innovation Board in China, modelled after NASDAQ.

To address the two key national security concerns raised in some international markets, Huawei should lobby to remove the requirement in China’s National Intelligence Law that Chinese companies must support intelligence gathering outside of China.

The “west” should not want to beat China; but should work with China on all fronts to instill confidence in the benefits global governance provides. Huawei can start its transformation into a transparent company by taking the first step of going public.

By no means is an IPO a complete solution to full compliance.  It will also not address the specific national security concerns that the US has. ZTE another Chinese telecom equipment company was public when it was fined for its transgression of US sanctions. Rather than collapse, ZTE’s management negotiated a settlement with the United States. This is the same approach that many public European and American firms that were discovered to be doing business with Iran opted for.

Huawei to outsiders appears driven by the military background of its founder Mr. Ren Zhengfei who appears to be rewriting Sun Tse and the Art of the War using a smart phone. Huawei and by association the government of China should recognize, as many of China’s as well as global technology leaders now accept, that being public is a mitigating force to bad corporate practices. A dominant market position increasingly requires that a company’s leadership factor the whole of society’s needs into its mandate. The benefits to both the company and social prosperity are well articulated by Larry Fink, the CEO of Blackrock’s annual letter – Purpose and Profit. It should be translated and sent to the board and the owners of Huawei for consideration.

John Gruetzner has been engaged with China since 1982 and worked there in a number of capacities. He is also Head of the Fund Raising Committee for the China Policy Centre being formed in Ottawa. These are his personal views.