CIC Vancouver: Insights on Saudi Arabia and the Middle East

On 21 February 2019, CIC Vancouver hosted Mr. Dennis Horak, former Canadian Ambassador to Saudi Arabia, to discuss the geopolitical, economic, and social dynamics in the Middle East. It was another sold-out event. Mr. Horak provided a comprehensive overview of a very complex region of the world, highlighting the critical importance of international diplomacy and relationship-building. 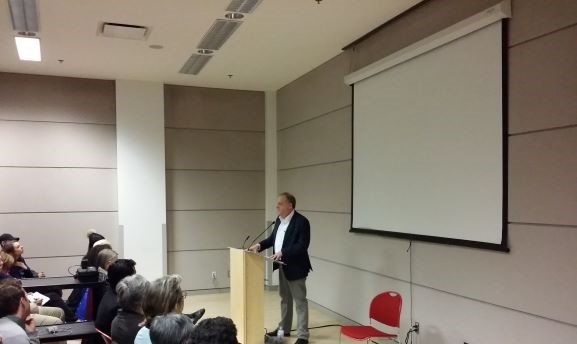 The Middle East has a long-standing reputation as a turbulent and unstable region which threatens global security. The security situation is complicated by the return of great power competition, the persistence of non-traditional threats, and state fragmentation. And yet, with the fastest-rising demographic of educated young people, the Middle East offers an excellent opportunity to diversify Canada’s international trade and economic relations. While Canada has not traditionally played a leading role in the Middle East, it has invested $2 billion in the past three years (2016-2019) for stabilization assistance and community resilience.

• Saudi Arabia’s decision to expel the Canadian Ambassador in 2018 – a direct response to a Twitter message sent by Global Affairs Canada petitioning for the release of two Saudi dissidents – was relatively low-cost because of the lack of diplomatic engagement from Canada. If Canada wants to have a tangible and positive impact, rather than just appearing to have one, it must engage with countries whose internal practices we may not condone.

• Merchandise trade between Canada and Saudi Arabia has remained modest despite the potential for growth. From that perspective, the diplomatic row with Saudi Arabia had a moderate economic impact on Canada. Education exports are also significant since students are the “real game changers.”

• In Iran, a deteriorating security situation forced Canada to close its embassy in 2012. Restoring Canada-Iran diplomatic relations will be a challenge following the enactment of the Justice for Victims of Terrorism Act, which provides for victims of terrorism to pursue civil action against countries that are listed as supporters of terrorism. There is also a lingering hostility towards Canada over its role in the dramatic rescue of US diplomats held hostage during the Islamic Revolution in 1979.

Canada’s presence in the Middle East has weakened due to the closure of the Canadian embassy in Iran and the diplomatic row with Saudi Arabia over a relatively innocuous social media post. Still, Canada can use its international prestige and expertise to positively influence a range of security, humanitarian, and geopolitical issues in the region. Principled and reciprocal engagement on a more comprehensive level is the main diplomatic challenge that Canada faces moving forward. 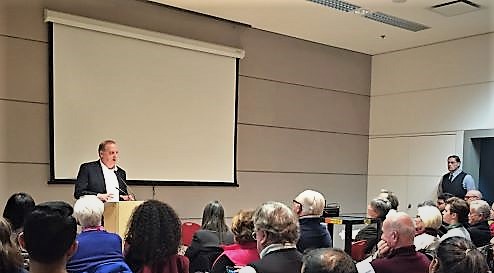 Dennis Horak began his career in the Foreign Service in 1987. Before being named Canada’s Ambassador to Saudi Arabia, Bahrain, Oman and Yemen (2015-August 2018), his overseas assignments included Stockholm (1989-1990) and Warsaw (1990-1993). He was also the Head of Mission in Iran (2009 to 2012). In Ottawa, Mr. Horak served as the Director of the Middle East Region. He also held positions with the United Nations Division as well as the Division of Peacebuilding and Democratic Development.