On November 1st, new CIC Senior Fellow Danielle Stodilka provided a brief to the House of Commons Standing Committee on National Defence along with testimony given by Walter Dorn, Professor of Defence Studies at the Royal Military College, on the topic of Canada’s Involvement in NATO. This first brief and testimony set the pace for further discussions relating to our country’s role in NATO by experts and parliamentarians.

The brief makes a recommendation to take stock of Canada’s current contribution to NATO and to conduct a gap analysis related to emerging security challenges. There are many prospects to explore with Canada’s new Chief Science Advisor. 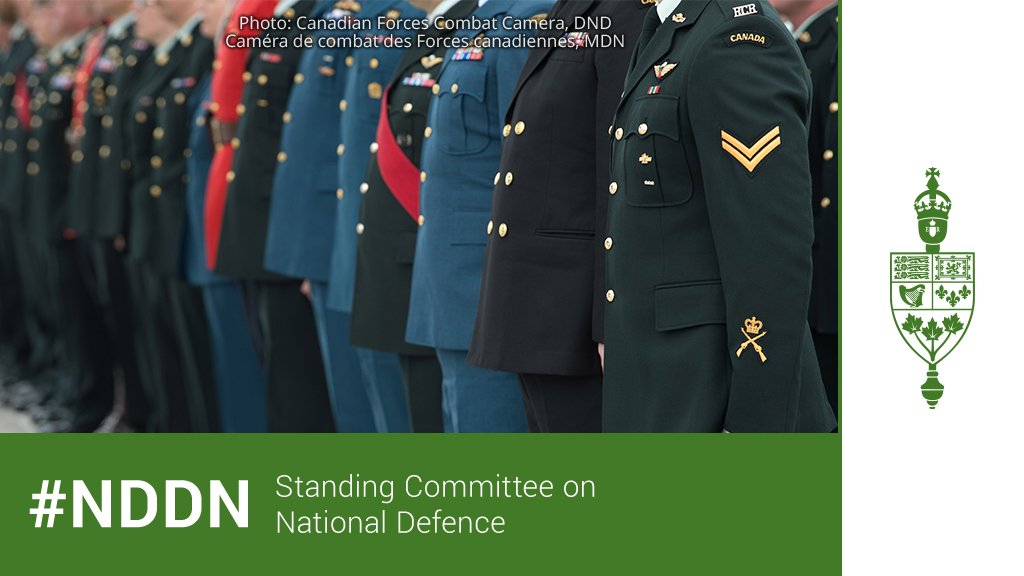