A delegation of Canadian senators and MPs are en route to China for business talks despite the continued detainment of Michael Kovrig and Michael Spavor. The leader of the delegation of says the issue “might come up”, but should Canada be taking a more aggressive approach. The CBC’s Michael Serapio spoke with the president of the Canadian International Council Ben Rowswell for his take. 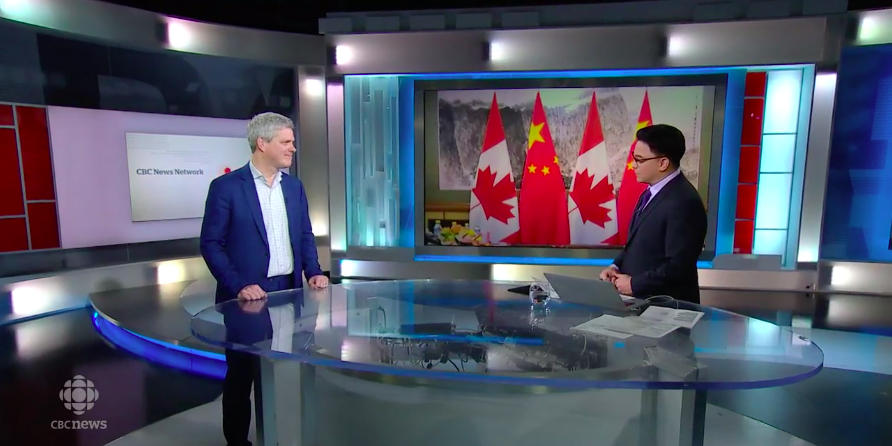